Energy Discoveries Since the Time of Columbus

Columbus Day is observed this year on Monday, October 10. It is a national holiday not only in the United States but also in many other countries in Latin America. It commemorates the arrival of Christopher Columbus to the American continent on October 12, 1492. The arrival of Columbus is now known as the Discovery of the New World despite the fact that the Vikings had earlier reached the continent, not to mention there were existing inhabitants. 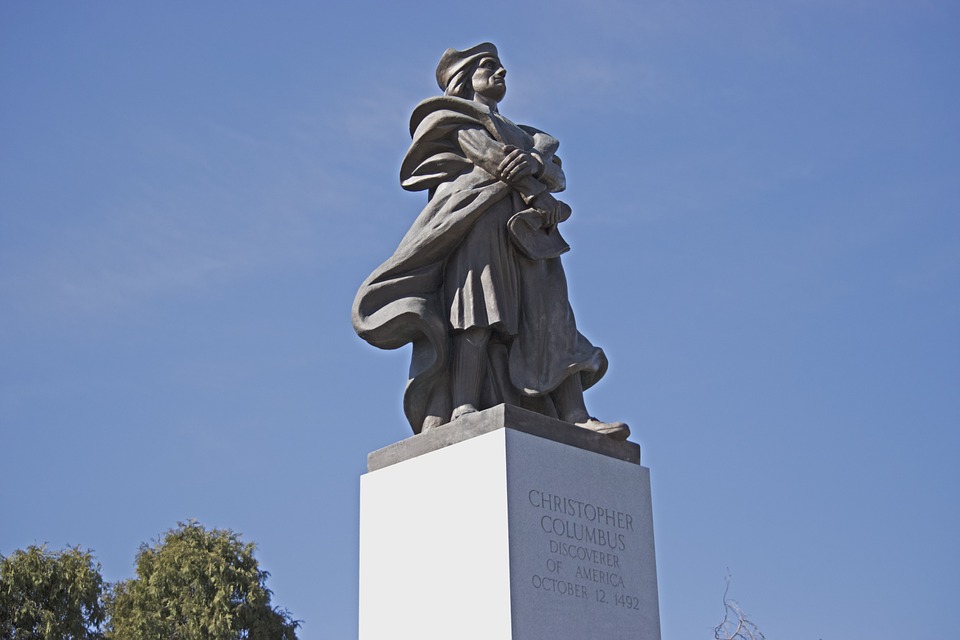 The world before Columbus already saw large-scale developments in many areas. The Chinese already discovered coal as an energy source. Later, they developed another source of energy – natural gas. After the Europeans began harnessing water energy to power their mills, the Chinese of the 1st century refined petroleum as another energy source. The Persians during the 10th century started using windmills for power.

Discovery of the New World

The arrival of Columbus changed the history of the Western hemisphere as it started centuries of trans-Atlantic conquest and colonization, which resulted in the economic growth of many countries. The development in 1600 of coal in England aided iron production, which paved way for the Industrial Revolution. Coal began to displace other sources of energy.

John D. Rockefeller formed Standard Oil in 1870 that made petroleum the major energy source in the US. The first electric plant in the country was built by Thomas Edison in New York.

Other Sources of Energy

The 20th century saw the discovery of the vast Spindletop Oil Field in Texas. The modern oil industry was born. A geothermal power plant was built in California and in 1935 the world’s largest hydroelectric power plant -the Hoover Dam- was built.

Towards the close of the 20th century, petroleum was the most used fuel in the US but natural gas became another major fuel with the extensive construction of natural gas pipelines. The first nuclear power reactor to generate electricity was built in Idaho in 1951. Wind energy and solar energy developments became the focus of government in its search for renewable energy source.