Great innovations of the U.S.

Today’s Independence Day celebrations mark what was that start of our once new nation. At nearly two and a half centuries old, the United States of America has come a long way as a country. In a relatively short time, we have risen to be the most influential and powerful country in the world. 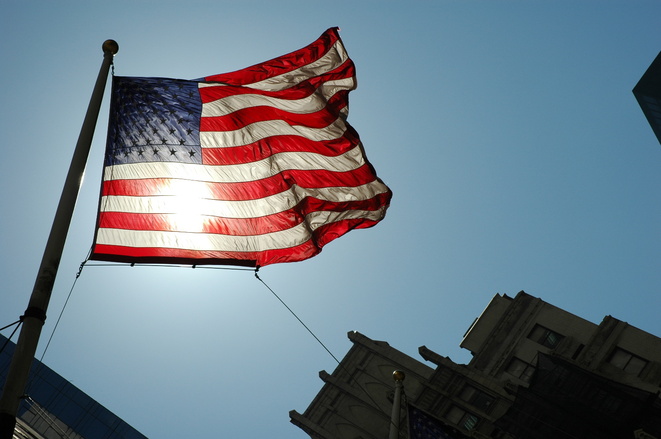 In terms of technology, we have become the most technologically advanced nation in the world. The rapid industrialization of our country can be attributed to a lot of different factors like abundant natural resources and eager, entrepreneurial mindsets.

The power from steam and electricity during the 19th century increased and multiplied mechanical power and made complicated tasks a lot simpler. From this point onward, the recognition of the Americans that tasks can be done through mechanical process and the humans are not necessarily part of this process made it easier for us to progress.

Manufacturing companies started using mechanical machinery that, in the long run, made the manufacturing process a lot faster and more accurate than using all-human force. This made the mass production of goods possible which proved essential to the industrialization of the United States.

The effects of industrialization led to increases in agricultural production, urbanization of states, and increases in trading. Since then, the United States of America has continuously innovated our technology. At the present, the United States of America is among the forerunners is pursuing renewable sources of energy such as the use of solar energy. It is indeed the pride of the American people to be part of a country that has largely progressed in its innovation in such a short existence.