Improve the Environment & Better Yourself With Solar

We are currently experiencing explosive growth in the adoption of solar power as the better energy alternative for an improved environment. This growth may be attributed to the free-falling cost of solar panels and the incentives and rebates granted by the government to those making the switch. The main attraction of going solar is not only the savings in the cost of energy consumption. It is the positive impact on the environment and the health of the people. The wide use of solar energy systems reduce our dependence on fossil fuels that greatly harm the environment. 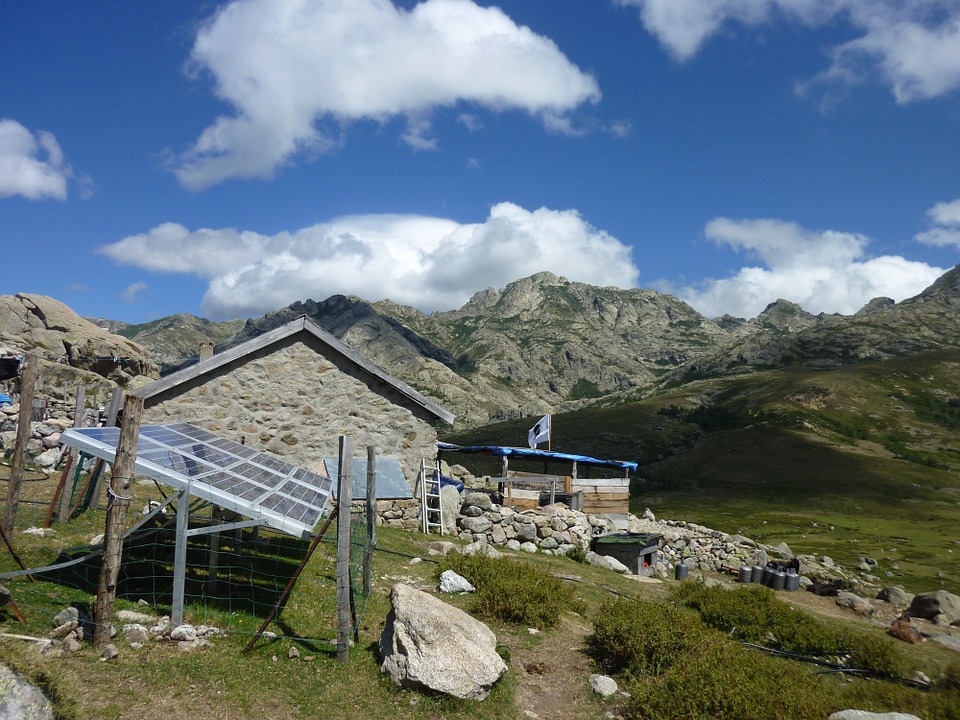 Energy generation in the world is mainly dependent on fossil fuels such as natural gas and coal. These fossil fuels lie in the bowels of the Earth and their extraction is harmful to the environment. Additionally, the use of fossil fuels, resulting to pollution and destruction of the ozone layer, contributes to global warming.

The fossil fuels, once exhausted, do not regenerate. Unabated use of them may result in future generation left with no energy source. Solar power, in contrast, is free and easy to extract. The sun continuously bombards Earth with its radiant energy that can power the world without interruption. Tapping such solar power does not pose any harm to the environment and the health of the people.

Greenhouse gases are produced with the burning of fossil fuels, resulting to climate changes and global warming. Global warming and climate changes are responsible for many environmental and health issues in the world, such as rising sea levels, changes in the ecosystem, and extreme weather phenomenon.

Switching to solar power reduces the dependence on fossil fuels, thereby limiting the emission of harmful greenhouse gas and helps to reduce the world’s carbon footprint. It is estimated that switching to solar power system is equivalent to planting thousands of trees a year in terms of environment improvement.

The switch to solar power will greatly reduce air pollution that will result in the corresponding improvement of society’s health. With less people using fossil fuels, the amount of harmful gases in the environment, such as sulfur dioxide, nitrous oxides, and particulates, will be greatly reduced. Improved air, improved health, reduced pollution; win/win/win.