The 10th of July holds a huge significance for those within involved in fields of electricity and energy production. This day was the birth date of Nikola Tesla, the innovative brain behind the development of the alternating current (AC) in the electrical system. 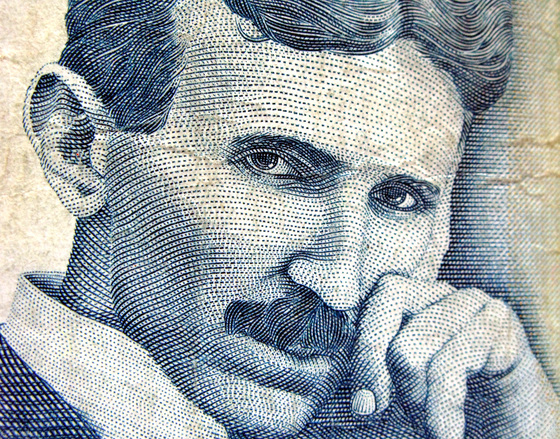 Even though Tesla’s inventions were made over a century ago, his AC model is still today’s standard in electrical current operations. He sold the patent to George Westinghouse, worked briefly with another inventor, Thomas Edison, and went on to innovate more that led to his discovery of the Tesla coil, which is widely used in radio technology today, too.

But what made this inquisitive mind became the genius inventor that he was? Tesla was born in Smiljan, Croatia. His influences came from his mother who loved to tinker and invent small household appliances. So even though his father, who was a writer and a priest at the same time, pushed him to follow his path and become a priest, he had already set his eyes on the tinkering and inventions of his mother. Clearly, Tesla’s interest was in the sciences. He went on to complete his education on the late 1870s at the Realschule, Karlstadt; the Polytechnic Institute in Graz, Austria; and later on at the University of Prague.

After completing his education, Tesla explored his fate and moved to Budapest where he worked at the Central Telephone Exchange. And with his affinity to discovery and inventions, he soon put his inquisitiveness in motion. That led him to study and plan for the first induction motor. However, perhaps his young age of 28 was cause for little opportunity. He then decided to try his luck on American soil and bid farewell to his beloved Europe.

Not long, with just the bare essentials on his back and an important letter of introduction to the already famed inventor Thomas Edison, he soon found his way into Edison’s workshop, working side by side with Edison and improving some of Edison’s inventions along the way. Although the working relationship was short, Tesla caught the attention of several investors that led to the establishment and funding of the Tesla Electric Light Company. Although some glitches dampened his spirit along the way, he soon found funding for his AC-based inventions. And the rest, as they say, is history.