National Forest Products Week is observed every third week of October. The week is devoted to the recognition and importance of the different products coming from our forests, the people who manage and work our forests, and the different businesses that utilize forest products to improve our lives. The celebration also focuses on the role of forests and forest resources in contributing to the quest for renewable energy, especially biomass. 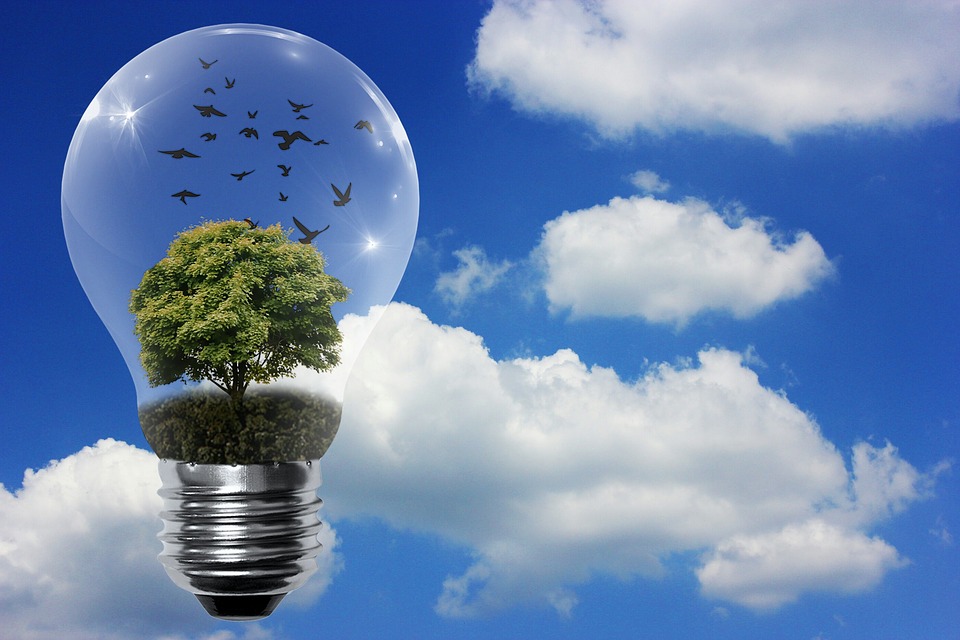 To generate energy that powers our homes, industries, and means of transportation, we burn fossil fuels – such as oil, gas, and coal – that produce carbon dioxide and other greenhouse gases. People tend to blame the millions of cars on the road as the main producer of greenhouse gases but the fact is that greenhouse gases from energy consumption at home are just as bad. It is estimated that an average household creates six tons of carbon dioxide each year.

Renewable energy refers to energy that is generated from natural resources that are renewable or continuously replenished, such as sun, wind, water, tides, geothermal heat, and various types of biomass. These energy sources are constantly renewed and cannot be exhausted, relatively speaking. Renewable energy sources are now popularly taking over traditional fossil fuels because they minimize carbon dioxide emissions and society is embracing doing their part to protect Mother Nature.

Some of the more popular renewable energy sources are the following:

When fully utilized, renewable energy sources can be used to totally replace the use of fossil fuels, giving us cheaper and cleaner energy to power our lives without damaging our environment.