In our world today, we are using a lot of energy to support technological advancements. The downside is that our non-renewable energy sources such as oil, coal, and fuel are continuously depleting. Because of this, there is an urgent need for us to find other energy sources. This is the reason why renewable sources are being studied intensively nowadays. 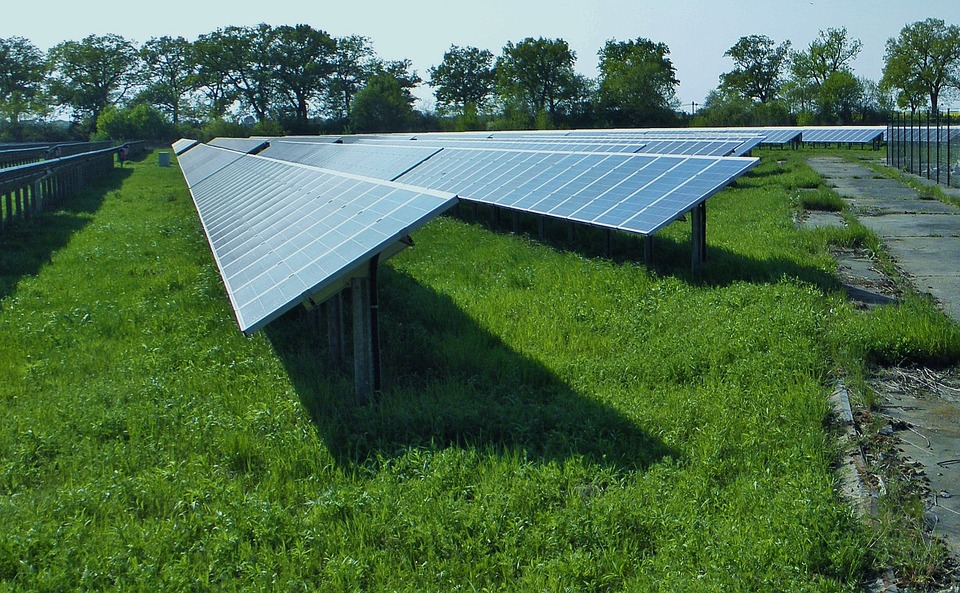 Among the renewable energies most sought after is solar energy. Using solar panels which consist of photovoltaic modules, the sun’s energy is converted into usable energy. A standard solar panel can produce about 200 watts of electricity. The efficiency can also vary depending on the size of the panel used. A set of 25 panels can produce about 5-kilowatt hours.

Since the first introduction of solar panels, their effectiveness improves year after year. The price of each solar panel also decreased in the past years. Because of this, more people are pushing the use of solar energy as a primary source of energy.

One example of how successful a solar panel can be is the islands of Tokelau in the South Pacific. It is a small island with estimated population of 1,500 and is made up of three atolls. Tokelau Island is the first island in the world that is 100 percent powered by solar energy. It has held this title since 2012.

The secluded location of the island resulted in difficulty in getting energy as a power use. Before solar energy, they were using three diesel-driven power stations and were burning as much as 200 liters of diesel per day costing about $800,000 per year. Now, they have a total of 4,032 solar panels installed in all three atolls of the island. Since converting to solar energy, they also increased their electricity use. The estimated payback of all the solar power installations is about nine years, which is a relatively short period.

The solar powered islands of Tokelau is an example of how solar energy can be useful. Slowly, we can convert the world to solar power one house, or island, at a time.