The Evolution of Batteries

Since their invention, there is no doubt that batteries have come a long way. In our everyday life, we are using batteries as a source of power. Our use of mobile phones, laptops, and other gadgets would not be possible without the batteries that make them portable. 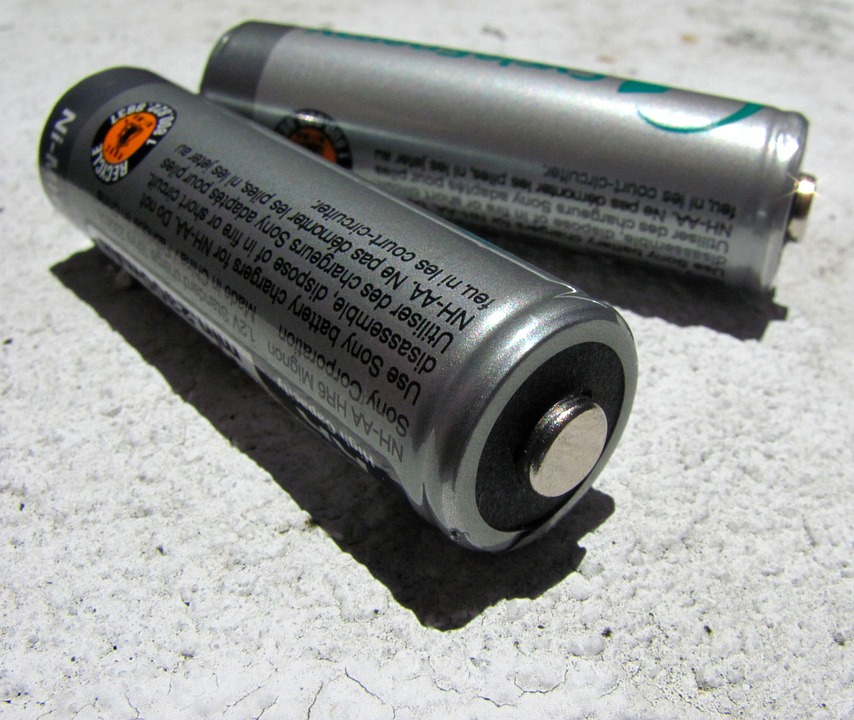 The earliest use of batteries can be dated back to 250 BC known as the Baghdad Battery, which is identified of Mesopotamian origin. Did you know that there is controversy over the first use of batteries for religious tingle, electroplating, or pain relief? The term battery was first used by Benjamin Franklin in 1749. The true battery that we are using today was invented by Alessandro Volta in 1800. Using discs of copper and zinc soaked in salty water, he was able to produce electrical energy. It is essentially a device that can store chemical energy which is converted to electrical energy. They can be compared to small reactors that produce energetic electrons.

A different kind of battery known as the lead battery was invented in 1859 and is known to be one of the most enduring batteries. Lead batteries are still used today to start combustion engine cars and are the oldest example of a rechargeable battery.

As of today, the batteries we have are a lot smaller than before. They come in various electrical capacities and sizes. Lithium-ion batteries are one of the recent innovations which offers a compact, safe, rechargeable, and high capacity battery. We are now using lithium ion batteries to power our mobile phones, tablets, and other gadgets. Large megawatt batteries can now be manufactured to store enough solar power for a small village, too; literally and figuratively.

The future of batteries is now even brighter as scientists are exploring further capacities of batteries to store energy from solar and wind systems. This storage could then be utilized for home or commercial use. Continued advancements in battery capacities and energy storage will become a significant contribution in pushing clean technologies.