The Future of Aviation is Here

National Aviation Day is celebrated annually on August 19th. The day celebrates the developments and history of aviation. August 19th is also the birthday of Orville Wright, who is one of the key figures who contributed to the possibilities of flight. 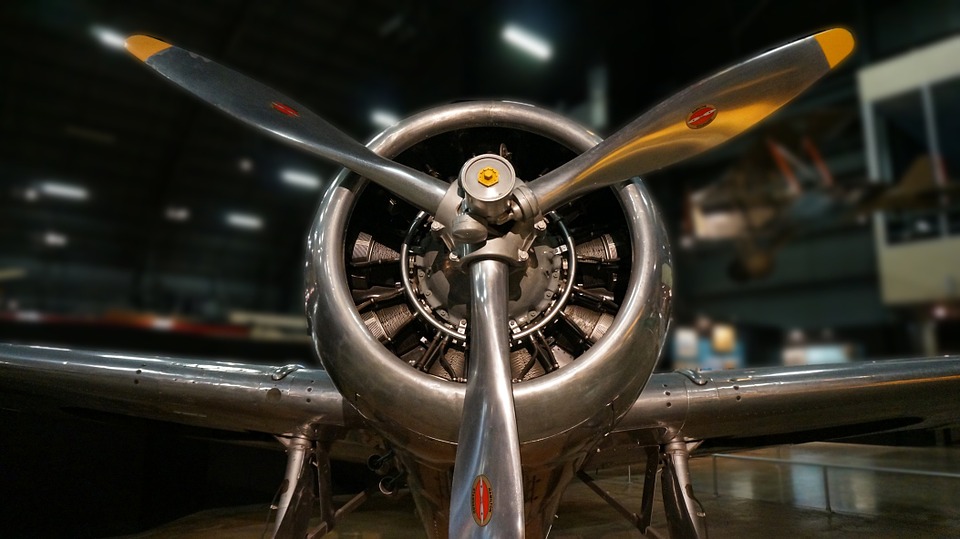 Since the first invention of the airplane, our ability to fly has improved significantly due to advancing technologies. Ironically, the advancements we now have are also the main reasons causing major problems to our environment. There is never ending consumption of fossil fuels, which are used as a primary source of energy for fueling airplanes. The use of fossil fuels is tied to global warming, a major concern of recent decades. Because of environment concerns, there is a call to action from groups and environmental advocates to shift our energy sources to renewable energy. One of the forerunners in renewable energy is solar energy.

The movement behind Solar Impulse also aims to promote clean technologies especially with the environmental concerns our world is facing today. The plane features photovoltaic cells as the primary source of energy. The first prototype named Solar Impulse I was made to stay airborne for as long as 36 hours. In 2010, Solar Impulse I successfully flew the whole diurnal solar cycle which sums up to a 26-hour flight. In 2015, they started their attempt to fly around the world using Solar Impulse 2. They began in March 2015 from Abu Dhabi and successfully traveled to Egypt by July 2015. After a delay due to sustaining some damage to the aircraft’s batteries, Solar Impulse returned to flying and accomplished its mission of circumnavigating the Earth.