The World Solar Challenge: More than Your Ordinary Car Race 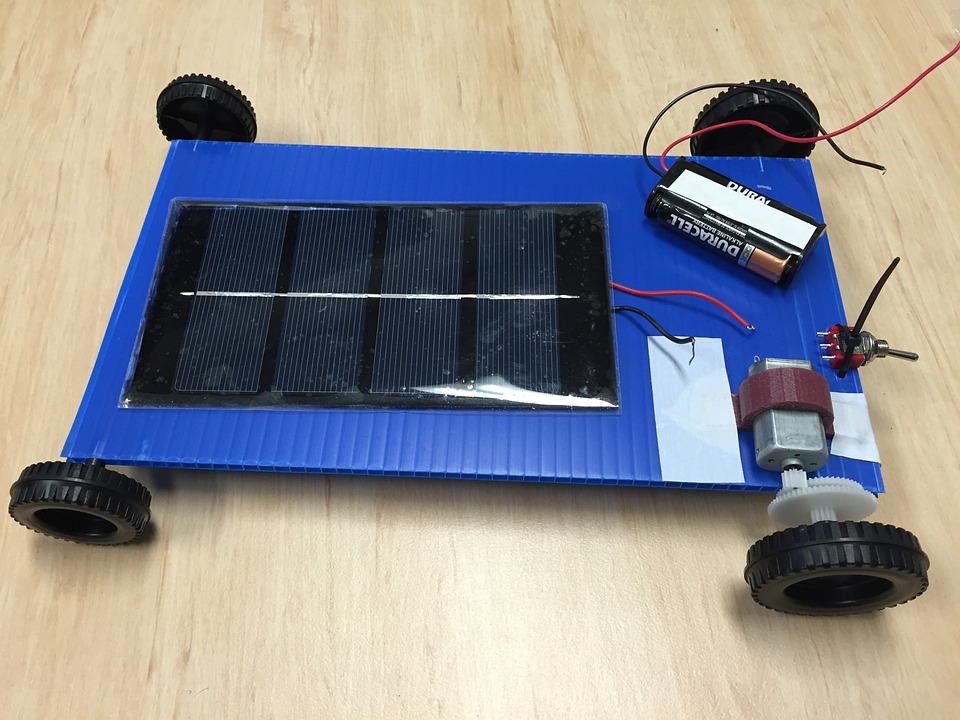 Origin of the Race

The World Solar Challenge was born as a result of the pioneering work on solar power of Hans Tholstrup and Larry Perkins who drove Quiet Achiever, a home-built solar car, from west to east of Australia. The two pioneers inspired others to explore the unlimited boundaries of solar-powered transport.
The World Solar Challenge had its first race in 1987 under the sponsorship of the South Australian Tourism Commission. It promoted the development of advanced automotive technology and offered solar power as alternative to conventional car engines.

The World Solar Challenge shows the infinite boundaries of energy efficiency. While the race is basically focused on solar power, they also open the insights into new innovations on everyday vehicle technology. The innovations constitute the heart of the different types of energy that powers electric car – hybrid engines, hydrogen fuel cells, fully electric engines drawing power from solar cells on homes. The technology keeps on being honed in each version of the race.

Participants in the race utilize six square meters or less of solar panels to power each car. During each race, teams from the world’s leading universities and technical institutes, as well as those fielded by private businesses, joint each other Down Under to promote and subject to the most grueling test their entry that incorporates the ultimate synergy of nature, innovation, and motion.

Each solar car is only allowed 5kW hours of stored energy, which constitutes a measly 10% of the estimated energy need. All other energy needed to complete the course must be sourced from the sun or recovered from vehicle’s kinetic energy.